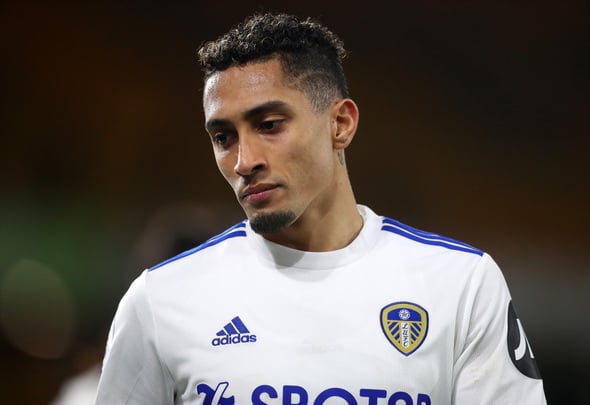 Raphinha’s defensive contribution and reaction at full-time against Aston Villa prove just how valuable he is to Leeds United.

That is according to ex-United striker Noel Whelan, speaking exclusively to Football Insider after Marcelo Bielsa’s side’s frustrating 1-0 defeat on Saturday.

It was a disappointing evening for Leeds but fans were impressed by the characteristically passionate reaction of Raphinha at full-time. 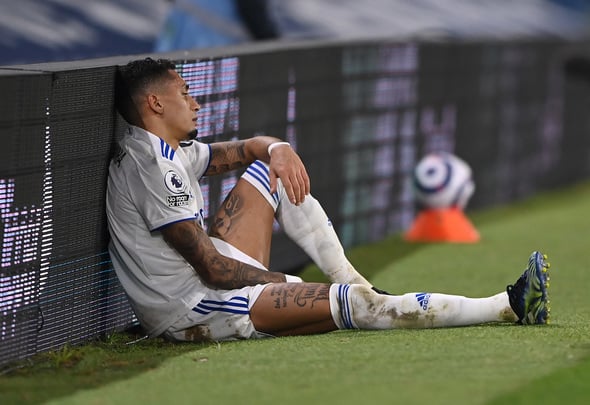 The Brazilian, who signed for Leeds for £17million in the summer, slumped against the advertising hoardings after defeat was confirmed, clearly distraught.

Whelan admitted to being enamoured by the winger’s attitude and heaped praise on his all-round game.

He told Football Insider correspondent Dylan Childs: “He cares so much, and that’s great. You can see the amount of effort he’s putting in and the way he’s trying to get himself in to the game, change the game and have that positive style.

“But also the defensive side, I like that. I see everything in him, I really do. Everything about him I love right now. His attitude is brilliant.

“The way he glides on that pitch, that’s not easy because most people are slipping like Bambi at times, but he seems to hold his feet. He’s one player who gets you on the edge of your seat when he’s on the ball.

“You’re not sure what’s gonna happen but you know he’s going to try and do something good. The way he looked after the Villa game, dejected and disappointed, that’s the way everyone should look after a game you haven’t won.” 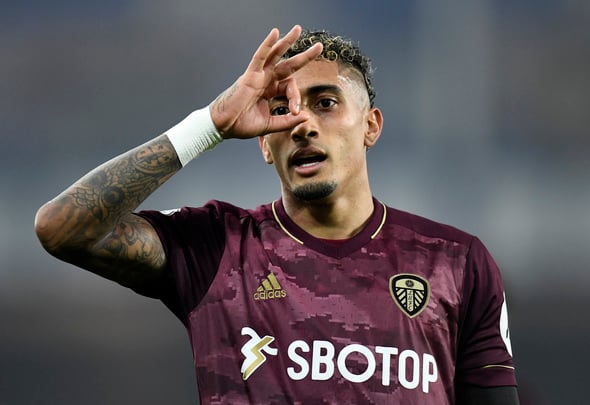 Raphinha is the first name on the teamsheet for Leeds at present and has scored seven goals and registered seven assists in 21 appearances this season.

The defeat to Dean Smith’s Villa meant Arsenal overtook Leeds in the table, knocking them down to 11th.

In other news, Leeds United will earn £25m if fans are readmitted to stadiums next season.