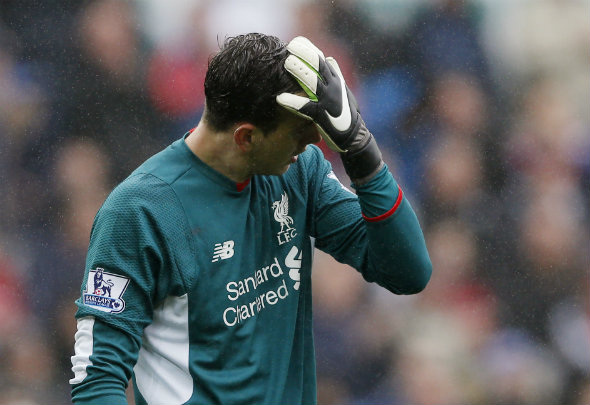 Danny Ward has wished his former Liverpool teammate Brad Smith all the best at his new club Bournemouth, and admitted he will miss the defender.

The two youngsters came through Liverpool’s youth ranks together to make their full debuts in the Premier League last season, but on Wednesday Bournemouth confirmed they had completed the signing of Smith.

Smith has been at the club since 2008, while Ward joined from Wrexham in 2012 and is currently on loan at Huddersfield.

“Time flies! All the best buddy. I’ll miss you my brother, see soon,” Ward wrote on his official Twitter account.

Australian Smith has signed a four-year deal with the Cherries and joins recently departed Liverpool winger Jordon Ibe at the club.

Liverpool are continuing their pre-season preparations in America and are due to kick off their International Champions Cup campaign against Chelsea.

In other Liverpool news, another youngster is set to be shipped out on loan to be mentored by the coach who nurtured Mario Gotze into a first-team star at Borussia Dortmund.