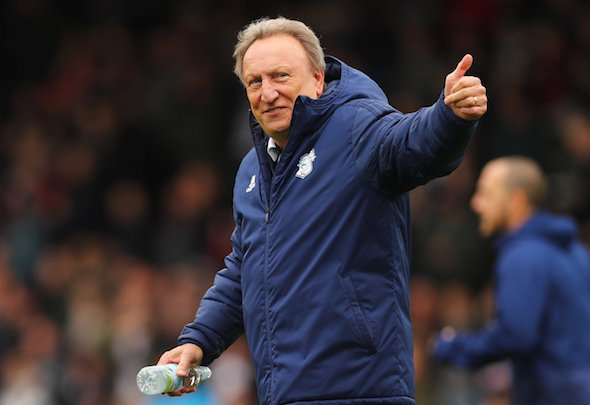 A Cardiff source has told Football Insider that the club has agreed an undisclosed fee with Bristol City for Pack and the player has been given permission to travel to Wales for talks and a medical.

Cardiff have lodged papers with the Football Association for an extension to get the deal done beyond the 5pm transfer deadline.

Pack has spent the last six years at Bristol City after arriving from Cheltenham in 2013 and has made over 250 appearances for the Robins.

He played the full 90 minutes in the opening game of the season for Bristol City as they lost 3-1 to a dominant Leeds side. That looks like it could be his last game for the club.

Pack is in line to become Cardiff’s final signing of the transfer window as Neil Warnock looks to build a squad capable of winning promotion back to the Premier League.