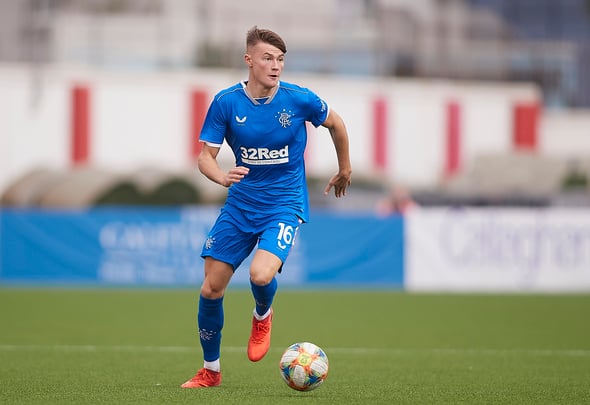 Danny Mills has backed young Rangers defender Nathan Patterson to put his Covid rule break behind him and kick on.

Speaking exclusively to Football Insider, the former England and Leeds United defender warned the 19-year-old will face harsher punishment if he breaks the rules again.

Patterson along with teammates Calvin Bassey, Bongani Zungu, Dapo Mebude and Brian Kinnear were all caught up in a police probe earlier this month when they attended a house party in Glasgow. 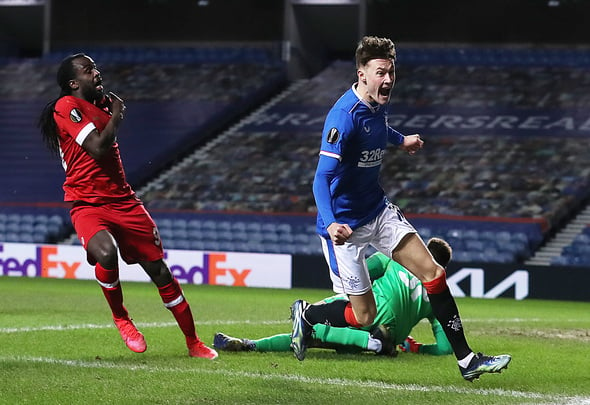 After initial talks within the club to ban the quintet for the rest of the season, Patterson, Zungu and Bassey returned to the Rangers matchday squad on Thursday night.

Patterson was introduced from the bench at half-time and grabbed his first goal for his boyhood club as the Gers beat Royal Antwerp 9-5 on aggregate and progressed to the Europa League round of 16.

Asked whether the Glasgow-born ace will have a newfound motivation after his reprieve, Mills told Football Insider correspondent Connor Whitley: “Yes.

“Steven Gerrard will know that more than anybody else. He’s obviously dealing with the player and he’s got some experienced staff around him up at Rangers.

“It’s a case of ‘You’ve made a mistake, you need to understand the gravity of that mistake. You’ve now been punished and that’s the end of it – unless you do it again.’

“Everybody makes mistakes, everybody does things they shouldn’t do from time to time, but don’t follow a mistake with another mistake.

“If he does it again, punishments will be much, much harsher.

“You have to learn from your mistakes and grow from it and if he does that it shouldn’t be a problem.”

In other news, a top pundit has claimed there is a big offer incoming and Alfredo Morelos’ Rangers exit is inevitable after Steven Gerrard drops a hint.