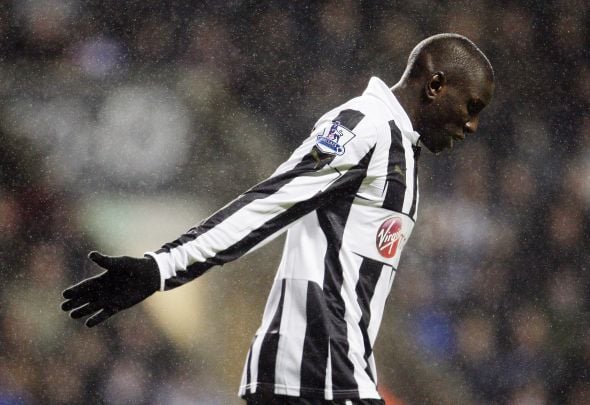 The players at the centre of the raid by HMRC at Newcastle’s St James’ Park and training ground have been named in a report.

HMRC carried out the raid early on Wednesday morning as they look into the business dealings of the club, focusing on payments made to agents which may have evaded £5m worth of income and national insurance tax.

Director of Newcastle Lee Charnley was arrested and questioned by police on Wednesday with regards to the investigation, but was released without charge later that day.

Marveaux, now at French side Lorient, was also arrested in his home country by authorities, and confirmed it was to do with the circumstances of his transfer to the Tyneside club.

He and Sissoko both joined Newcastle from French sides Rennes and Toulouse respectively, while Cisse left German side Freiburg and Ba made his way up north after leaving West Ham.

All four players named have departed St James’ Park, with only Sissoko remaining in England following his £30m move to Tottenham Hotspur.

Premier League side West Ham were also raided, while Chelsea, who signed Senegal strike Ba in 2013, confirmed they were contacted by HMRC with regards to the investigation.

In other Newcastle transfer news, fans have urged the club to make a move for this £6.5m player.