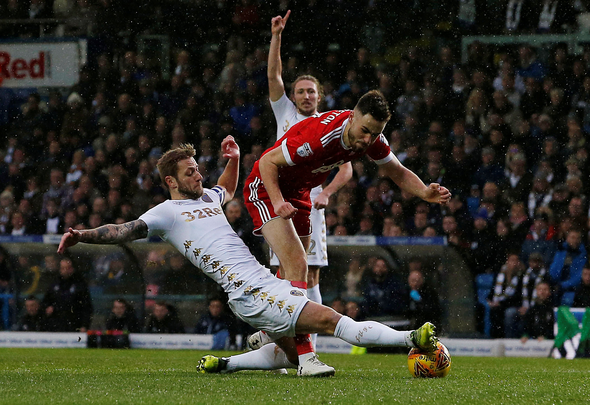 Nottingham Forest fans witnessed a drab 0-0 at Carrow Road on Wednesday night and took out most of their frustrations on striker Ben Brereton.

The 18-year-old striker had a poor game but fans were more concerned about his diving, with one saying that he must have been taking lessons from Dele Alli.

The point keeps the two teams locked towards the wrong end of the table in 14th and 15th place, with Norwich still four points ahead of Forest.

Forest are 14 points clear of the relegation zone so there’s no worries about being dragged into a battle for survival.

However, it does mean they’ve got nothing to play for for the rest of the season.

Brereton hasn’t helped – he’s only scored four goals in 29 appearances this season and he wasted a lot of chances tonight.

He was also booked in the 81st minute but, surprisingly, not for diving.

#nffc How long before Ben Brereton's tactic of running into the box and falling over gets him sent off or laughed off the pitch ?

Seems that Brereton has been taking diving techniques from Dele Alli. #NFFC

That wasn't a penalty…. Jus another Brereton dive because he had nothing on! – I jus wished he'd stay on his bloody feet! 😡#nffc 🔴⚪🔴⚪

Brereton is so frustrating. Takes every opportunity to fall on the floor then moans when he gets nothing. #nffc

Watching on the internet, that’s 5 dives by brereton so far. Needs to pack this game up #nffc

How the hell can you pick out Ozzie? Done nothing wrong we are getting battered all over. Brereton shocking.