The signing of Jack Grealish would take Manchester City to the next level, according to Noel Whelan.

The former Leeds United striker, speaking exclusively to Football Insider, claims Pep Guardiola has the bit between his teeth after losing the Champions League final.

Following the defeat, The Athletic claimed Grealish wants to move to The Etihad as he remains a City target. 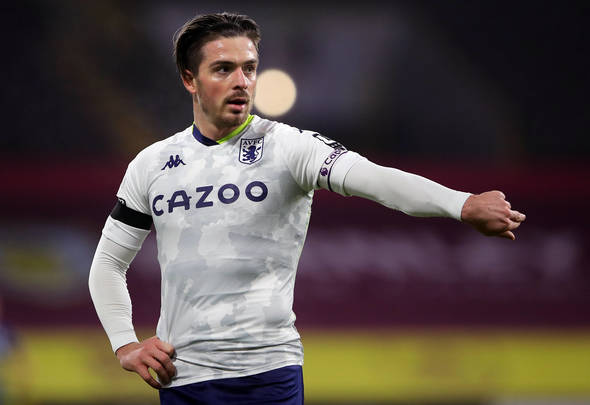 Football Insider revealed on 2nd April that Villa are braced for a bid from Man City now the season is over.

A recruitment source has revealed to this site that City’s interest remains strong and they are working on a “huge” deal for Grealish, 25, in the background despite not winning the Champions League.

Chelsea defeated Guardiola’s side 1-0 in last weekend’s clash as they lifted the trophy for the second time.

Whelan claims City do not need a financial boost to sign Grealish and claims Guardiola is hungry for new players.

“They have the collateral to buy any player they want. There’s no doubt Pep has the bit between his teeth. He’s hungry.

“He will sign players. Sergio Aguero is just one player who is going. Grealish will be wanted by many clubs, not just City.

“When you look at the way he plays and what he can do to a side, there’s no doubt City will be tempted.

“He would propel them to another level.” 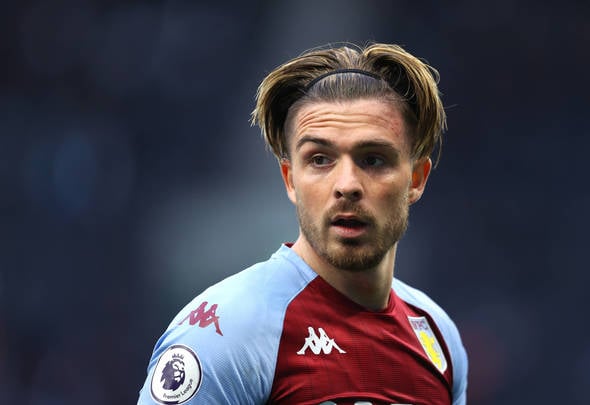 He missed a chunk of the campaign with a shinbone injury but looks set to be fit for this month’s European Championship.

In other Manchester City news, this pundit has reacted to Tottenham potentially signing one of City’s defenders.