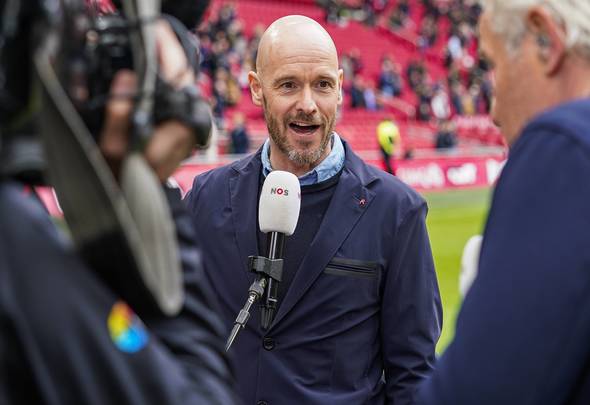 Ajax manager Erik ten Hag “ticks all the boxes” to replace Jose Mourinho as Tottenham manager, according to Alan Hutton.

The former Spurs defender, speaking exclusively to Football Insider, suggested the Dutch boss would bring an exciting brand of football back to north London, while also focusing on developing young talent into senior players.

The Telegraph report the 51-year-old has moved up Tottenham’s shortlist of managers after Julian Nagelsmann was announced to be taking charge of Bayern Munich. 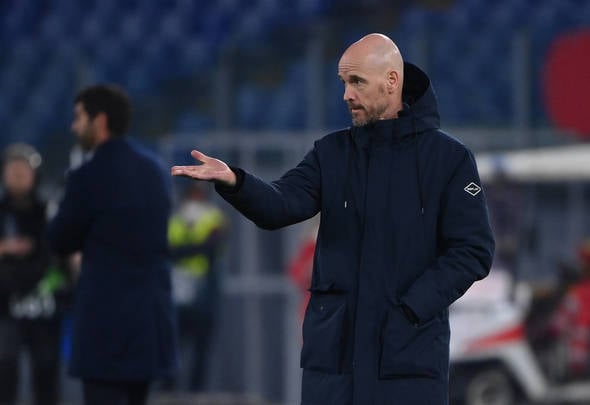 As revealed by Football Insider, Spurs had made initial contact with the German coach after making him their top target.

The Lilywhites moved onto Leicester boss Brendan Rodgers, although Sky Sports claim he is not interested in leaving the Foxes.

Hutton suggested Ten Hag has the pedigree and experience to turn Spurs’ fortunes around as well as set them up for future success.

Hutton told Football Insider assistant editor Russell Edge: “I saw his name pop up the last couple of days and I was reading about it. I think he fits the bill and he’s the type of person Levy will be looking for.

“Yes, there’ll be money to spend in summer but also what can he bring from his knowledge of the different leagues? The Dutch way, the Ajax way, if you want, bringing players through.

“Ajax have always been a club that have brought talent through very talented players, and then sold them on for profit. Is that the way Tottenham are going to go? We’ll have to wait and see.

“I think he’s got the experience to build a talented squad that can go and compete. 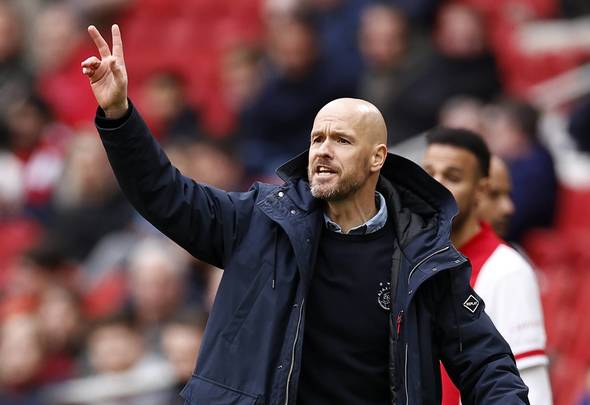 “They play that football that Tottenham fans always talk about and they love, that Spurs style of playing. They want to bring that back, especially after Mourinho. It was very defensive and fans weren’t enjoying that.

“He definitely takes all the boxes and I’m sure he’s high up on Daniel Levy’s list.”

In other news, Tottenham have set sights on signing an English striker after David Pleat transfer mission.