Rangers are among the favourites to sign “really quick” Jacob Murphy from Newcastle United this summer.

That is according to ex-Scottish Premiership and Premier League forward Noel Whelan, speaking exclusively after Football Insider revealed that Newcastle have slapped a £3million price tag on the winger.

Rangers and Premier League outfit Southampton are in the race to sign the 26-year-old along with Championship promotion hopefuls Watford. 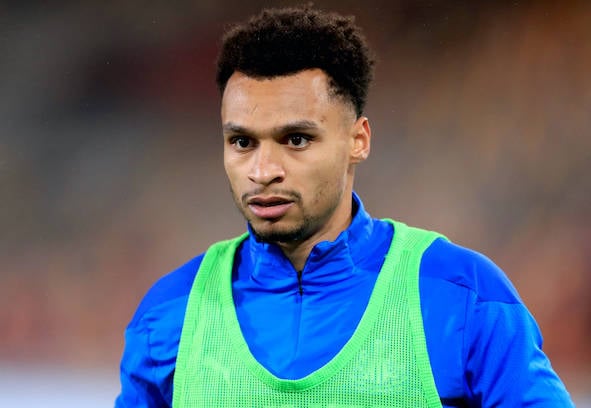 Contrary to reports, Murphy is not a free agent in the summer and has a year remaining on his current St. James’ Park deal.

Murphy – who scored in Newcastle’s 2-1 victory over Burnley on Saturday – was the subject of a loan approach from Rangers last August.

Whelan insists that Rangers have the financial muscle to sign the player even if it is a fee-paying deal rather than a pre-contract switch.

He told Football Insider correspondent Dylan Childs: “I think he’s a player who can still play in the Premier League. He proved that at the weekend with another great performance.

“But Rangers, I’m sure they can afford him. I don’t think on that level they’ve got a lot to worry about. Why wouldn’t he want to go to a club like Rangers?

“I think there will be some strong competition for a player like that. He’s got tonnes of ability. He’s really quick and he can play the full-back role and I think that’s so important.

“You’d think that Newcastle would give him a new contract but the issue is, does he want to stay there?

“They’ve got problems behind the scenes with the season they’ve had this year.” 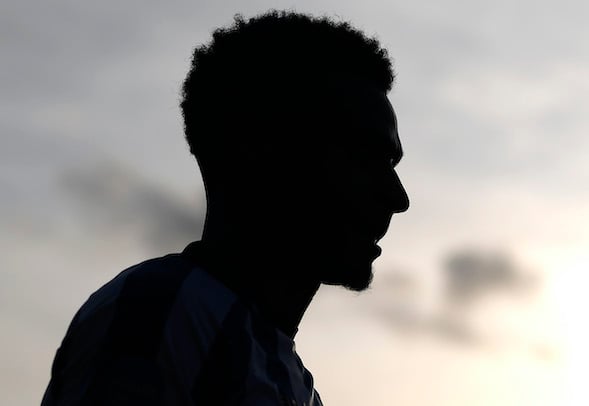 Murphy has featured 19 times for relegation-strugglers Newcastle in the league this season, scoring two goals and laying on two assists.

He signed for the club from Norwich in the summer of 2017 in a £12million deal.

In other news, two Rangers players “upset” after victory over Hibs on Sunday.