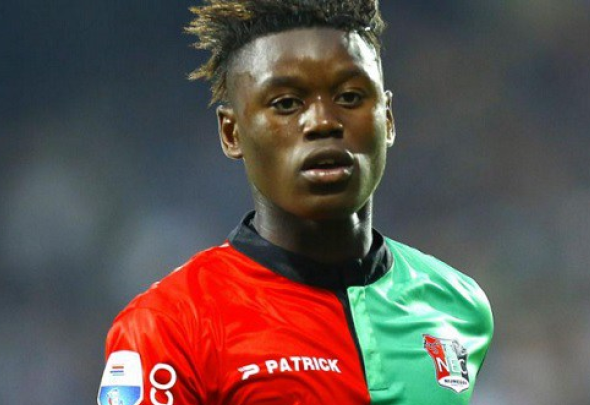 Newcastle are considering a bid for 23-year-old midfielder Club Brugge midfielder Anthony Limbombé, according to a reliable journalist.

Kristof Terreur, a prominent journalist on Belgian football made the claim on his personal Twitter account on Tuesday morning.

He claimed that Premier League rivals had already made a £13million offer for the left-sided player and that Southampton, Schalke, RB Leipzig and Marseille were also interested.

Huddersfield have made a £13m offer for Belgian Anthony Limbombé (23/Club Brugge).

Limbombe won his first cap for Belgium in the 4-0 friendly win against Saudi Arabia in March, and had a great season for Club Brugge, scoring six goals and adding seven assists in 39 appearances across all competitions. He joined from NEC Nijmegen in 2016 for just £2.25million and his current side will net a substantial profit if they move him on this summer. He’s under contract until 2021 and big sides are after him, which could force the price up. Newcastle won’t want the money to go up too much – Benitez is on a tough budget that’s said to be similar to what he had to work with last summer, and his biggest priority is a new striker. Benitez can’t afford to spend much more than £20million on bringing in someone who can hopefully net 20 goals+ a season and that won’t leave much to sign other players. Limbombe would fit in well under Benitez though and at 23 has the best years of his career right in front of him.