Michael Brown claims that West Ham will be joined by plenty of rivals as they plot a raid for Wigan Athletic defender Antonee Robinson this summer.

The former Wigan and Tottenham midfielder, speaking exclusively to Football Insider assistant editor Russell Edge, has lauded the 22-year-old and his teammates for their “sensational” displays amid the uncertainty of the Latics going into administration.

As revealed by Football Insider, the left-back is among West Ham’s summer targets and is almost certain to be sold amid the Championship side’s financial difficulties. 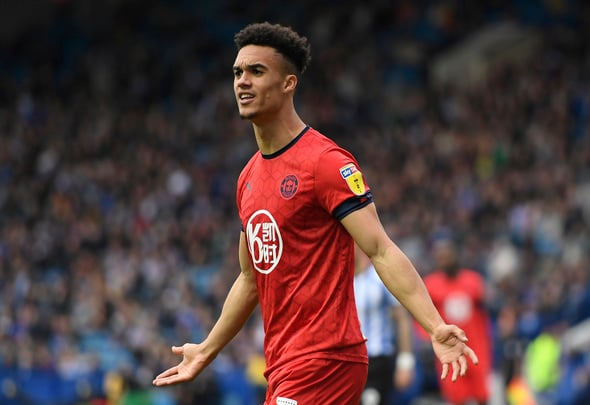 Brown admits he is heartbroken by the situation his old side have found themselves in but has heralded Robinson and the rest of the squad for pulling off some big results in their fight for survival.

Brown told Football Insider: “He’s had some big links to some big clubs, hasn’t he, Robinson? There’s going to be some takers and I can see why West Ham would be interested.

“It’s so sad the situation at Wigan at the moment. It’s shocking.

“Yes, there’s going to be players going out but I’ve just got to say the players like Robinson have been sensational at Wigan Athletic to go and get another result and keep going.

“It’s just up against them now, they’d have to win all their remaining games to stay up if the 12-point reduction is put in place.”

Robinson has played 35 times across all competitions for Wigan this season, with the Latics losing just four times in 17 matches during 2020.

He almost moved to AC Milan in the January transfer window but saw a heart issue scupper his transfer to the Italian giants.

In other West Ham news, the club plan to sell star signed for £18m at a huge loss.