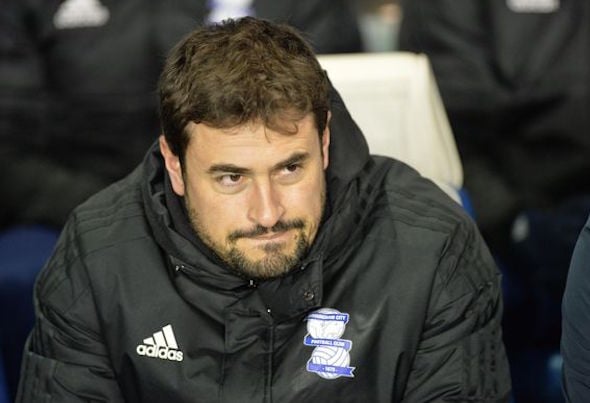 Birmingham are scouring the transfer market for striking reinforcements before Thursday’s deadline and a source close to the club has told Football Insider that they are now considering a swoop for Afobe.

Blues boss Pep Clotet has been frustrated in his attempts to bring in a new forward to fill the void left by Che Adams’ departure and is now waiting to see if Stoke will let Afobe leave.

Stoke’s signing of Scott Hogan from Aston Villa on loan has increased competition for places at the Potters and could push Afobe down the pecking order which has alerted Birmingham.

Former Arsenal youngster Afobe joined Stoke initially on loan from Wolves in the summer of 2018 before making the move permanent last January.

The 26-year-old DR Congo international enjoyed his best period with Wolves where he scored 29 in 64 games.

He scored 11 in 70 games at Bournemouth.