Alan Hutton claims a move for Crystal Palace striker Christian Benteke could be a “fantastic signing” for Tottenham.

Speaking exclusively to Football Insider assistant editor Russell Edge, the former Aston Villa and Spurs star insists the 29-year-old is a ” very technically gifted” player who would be a great backup option for Harry Kane.

As revealed by Football Insider, Tottenham are considering a shock move for the Palace star, despite his poor form, as they work on different deals to bolster their striker options before Monday’s transfer deadline. 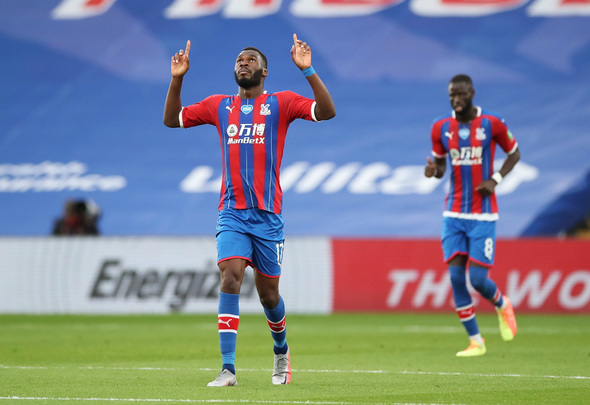 The Belgium international has fallen down the pecking order under Roy Hodgson and it is understood the Eagles are open to offers for him.

Hutton admits that Benteke has not been at his best during his time at Selhurst Park but believes he could improve playing alongside Tottenham’s current stars.

Hutton told Football Insider: “I think that when he was at Villa he was a fantastic player, he kind of lost his way a little bit over the last couple of years.

“He’s very technically gifted, so he is, he’s not just a big tall target man who’s good in the air, he’s good with his feet.

“He’s not played or scored a lot for Palace really but we know Spurs are in the market for a backup and he does fit that bill. Spurs have still got a lot of games to play so I think it would be a good fit for both.

“If they can get him back to any sort of form close to what he was at Villa, they’ll be getting a fantastic signing.” 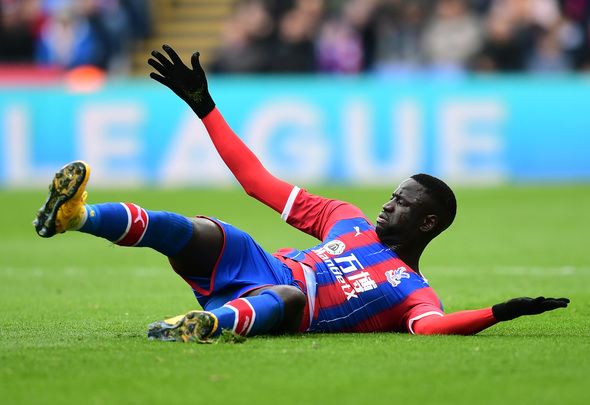 Benteke has netted 23 goals in 116 appearances for Palace to date, while he has also had spells at Villa and Liverpool.