Jose Mourinho is facing a summer “exodus” at Tottenham after losing the dressing room, according to Noel Whelan.

The Telegraph claim the Tottenham squad is losing patience with the Portuguese boss after he insinuated they were not good enough to push for a top-four finish this term. 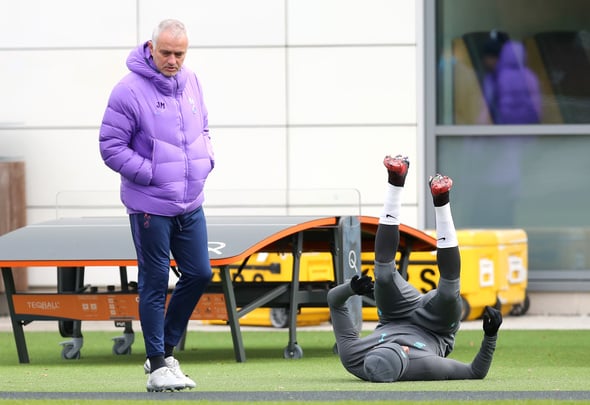 As revealed by Football Insider, Harry Kane has privately told friends he wants out of Tottenham this summer after their disappointing campaign.

However, it is understood the England striker’s issues lie with the lack of ambition from the board than Mourinho’s methods.

Whelan suggested Kane’s desire to leave would sow seeds of doubt across the rest of the dressing room.

As such, he warned there could be several big name exits this summer.

Whelan told Football Insider assistant editor Russell Edge: “Players these days are snowflakes but in this day and age, you know that as a person, as a manager.

“I think he’s ruffling feathers. It’s not gonna work out for him. There is going to be an exodus at Tottenham.

“There’s a real struggle for the players. If Harry Kane leaves, that’s like showing that he needs to go and find football somewhere else for success.

“There are a lot of big personalities that are good players that will feel the same.

“He’s a leader, he’s Mr Tottenham, is Harry Kane. When he’s playing, they play. When he’s not involved, they look lost. That’s how important is to that side.”