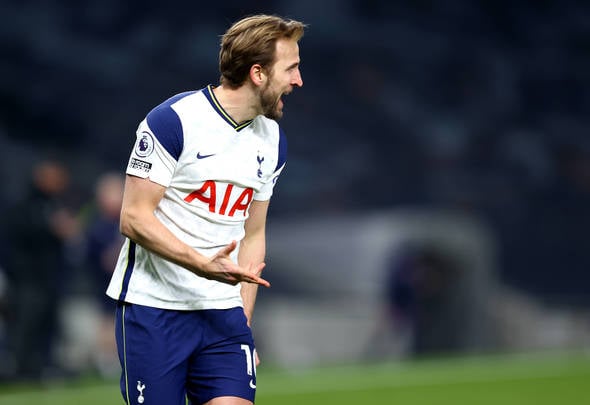 Gabriel Jesus is an “unbelievable” striker but a move to Tottenham would not work out for him or the north London club.

That is according to ex-Premier League goalkeeper Paddy Kenny, speaking exclusively to Football Insider after the Daily Star reported that Spurs have an interest in Jesus.

The report claims that Tottenham could be tempted to sell Harry Kane to Man City and receive £70million plus Jesus, also valued at £70m, in return. 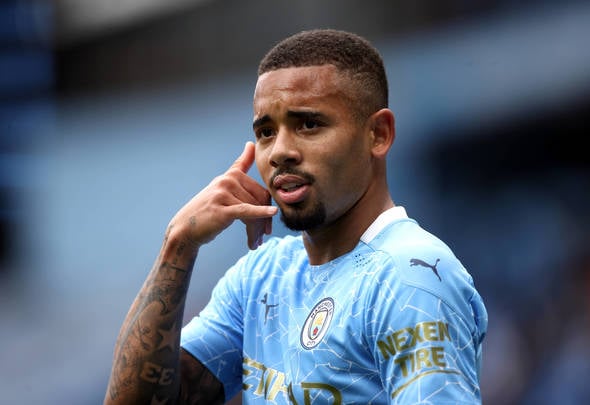 This site revealed in April that Kane, 28, told friends he wanted to leave the club this summer.

He told Football Insider correspondent Adam Williams: “He’s an unbelievable player but he plays for Man City who create a lot of chances.

“Kane’s scored 37 goals this season and it’s taken Jesus two seasons to score the same amount. He’s not going to get as many chances for Tottenham.

“Also, does it work financially? I’d be surprised if it comes off.

“It depends what direction they want to move in. They haven’t got a manager so how can they be bringing in players? You wonder who’s making these decisions. 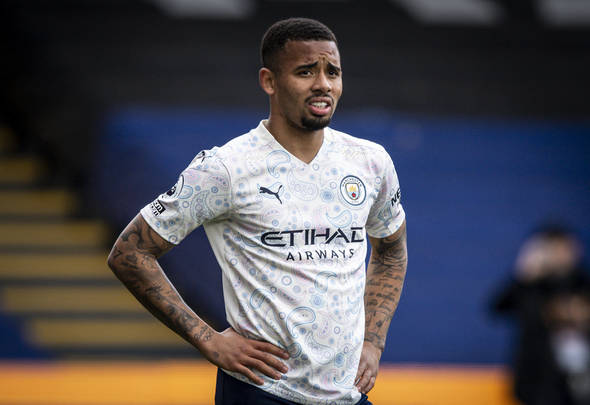 “Would a player want to come in when they don’t know who the manager is going to be?

“Jesus might not want to move away from City where he’s settled and knows the manager to a team where he doesn’t even know who the manager is going to be.”

Jesus signed for £27million from Palmeiras in 2016.