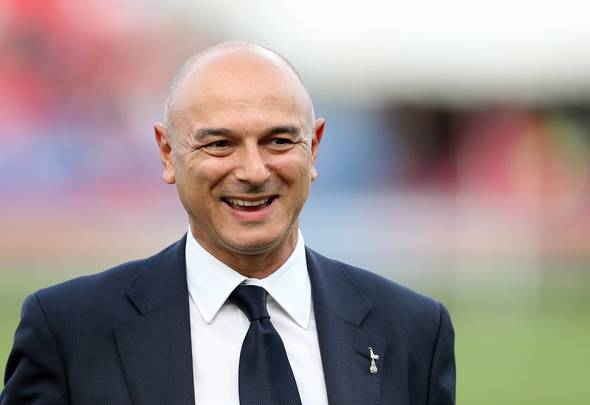 Noel Whelan claims that finding a new Tottenham owner will be difficult as long as Daniel Levy is at the club.

The former Leeds United man, speaking exclusively to Football Insider, also insisted there will be no shortage of interested parties if Joe Lewis decides to sell up.

As revealed by Football Insider, Lewis sanctioned brokers to find and assess investors and a 50 per cent buyer was found towards the end of last year.

However, the £800million deal fell through as vice-chairman Daniel Levy did not want to yield his control over the club.

There have been growing calls for change at the top from Spurs fans following the club’s involvement in the failed European Super League plans.

Whelan insists that Levy will put off potential new owners after showing his true colours with his role in joining the proposed ESL.

“They’ll find a buyer because of the stadium and the training facilities,” Whelan told Football Insider assistant editor Russell Edge.

“It’s finding someone who wants to work with Daniel Levy, that’s the main issue now because you can’t trust this man.

“You can’t trust any of the owners of these football clubs because they’ve shown their hands, their deck, their cards.

“They’ve shown what they really are, snakes, money grabbers. That’s what is at the forefront of their minds.

“Yes, it might be more beneficial to the football club but the club belongs to the fans, these owners are just renting it.”

“The fans have more power than Levy because look what they did, the club bailed out.” 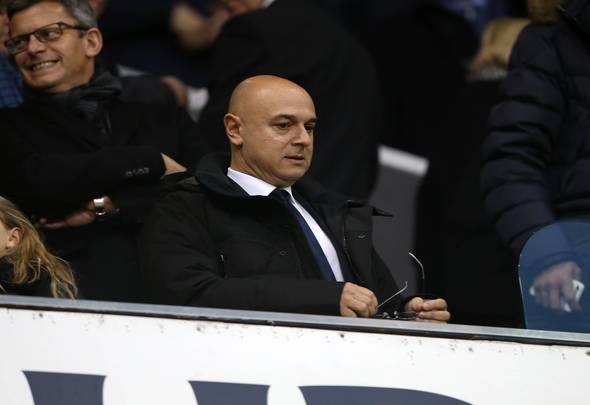 In what turned out to be a busy week for Spurs, Jose Mourinho was sacked during the ESL debacle with Ryan Mason now in charge of first-team matters on an interim basis. 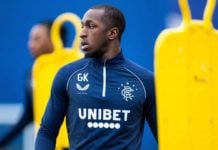