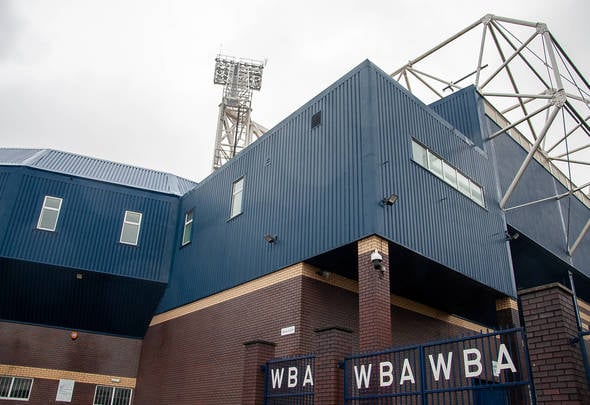 West Brom are almost certain to be relegated and it is wise in “strange times” to safeguard the club with contractual pay cuts.

That is according to finance ex-Premier League star Noel Whelan, speaking exclusively to Football Insider after The Telegraph revealed that high earners at the club will have their salaries halved if the Baggies finish in the bottom three.

The club’s wage outlay was £46.8million in their last set of accounts, though this will have risen considerably after promotion to the Premier League. 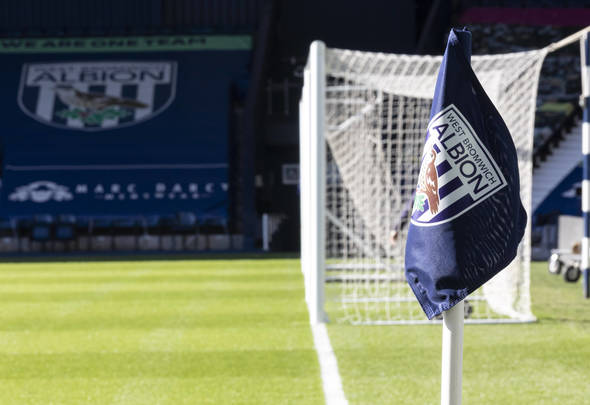 Sam Allardyce recently told the BBC: “It [relegation] will mean heavy reductions in their contracts if we lose our Premier League status. It is their signature on the contract.

Whelan claims that West Brom have shown good foresight to implement these clauses given that the club looked destined for relegation.

He told Football Insider correspondent Dylan Childs: “I think they’ve learned from their mistakes. You’ve got to try and keep the nucleus of your team together without having to sell them.

“Look, they’ll still get the parachute payments but that 50 per cent clause that they’ve got in the contracts makes a huge difference to the football club financially when they’re in the Championship.

“This year’s been a strange one so you kind of have to get something like that in the contracts. It looks like it’s inevitable that they’ll go down, it’s written on the wall.” 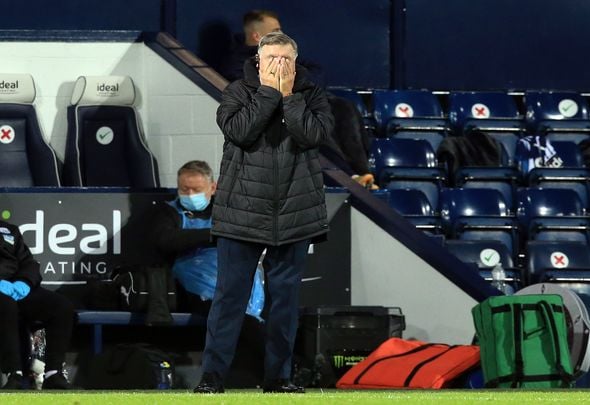 A 1-0 defeat to Crystal Palace on Saturday leaves West Brom gasping for air in their fight for Premier League survival.

They are now 10 points from safety having played one more match than relegation rivals Newcastle and Brighton.

In other news, Michael Appleton is the frontrunner to succeed Allardyce if West Brom are relegated this summer, Football Insider understands.