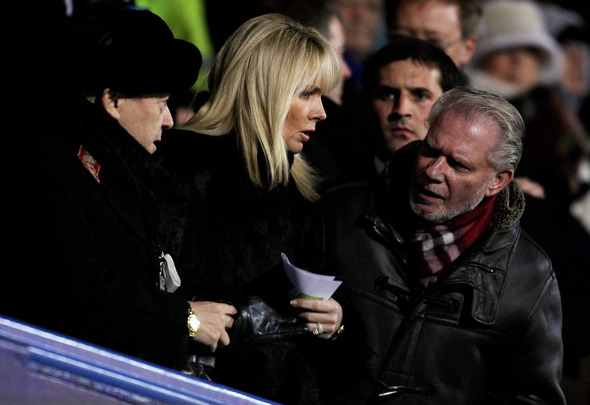 Many senior boardroom figures at West Ham have agreed to wage deferrals – and that marks a change in culture in the club’s hierarchy.

That is according to finance guru and new Football Insider columnist Kieran Maguire, speaking exclusively after West Ham released their annual financial report on Tuesday.

Co-owners David Gold and David Sullivan have charged the club £18million in interest on money they have lent the club since they took over in 2010.

But in April, with the pandemic at its peak, they agreed to delay repayments owed to them

Maguire heaped praise on the club’s hierarchy for their altruism in deciding to put payments on ice, claiming it will go some way to healing the fractious relationship with the fanbase.

He told Football Insider correspondent Adam Williams: “Based on what I’ve seen in the accounts, David Gold and David Sullivan have deferred the interest which was due to them.

“Karen Brady took a 30 per cent pay deferral, as did the chief financial officer, as did David Moyes.

“These aren’t pay cuts but they are pay deferrals. From a cash flow perspective, this really helps the club.

“West Ham fans are never going to like Gold and Sullivan. The relationship was simply too toxic.

“But the club has done a lot over the last 12 months of which it can be proud, absolutely. I think it’s showing itself to be a community club in that regard.”

Maguire told Football Insider that he expects West Ham’s accounts to bounce back from the impact of the pandemic as their broadcast revenue will soar.

There is cause for optimism on the pitch too, with West Ham just two points outside the top-four with a game in hand on the teams above them.