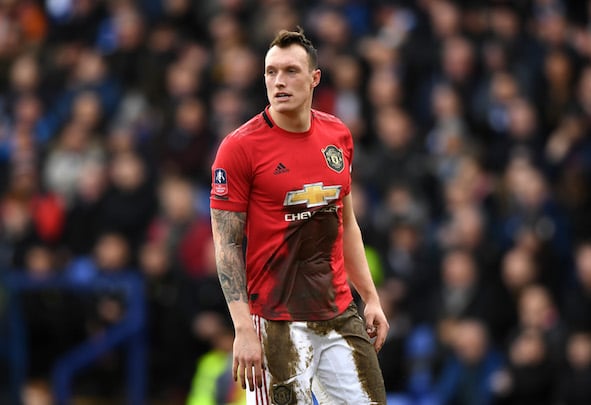 Phil Jones could have a similar impact to Jesse Lingard if he joins West Ham from Man United in the summer.

That is according to ex-Premier League forward Noel Whelan, speaking exclusively to Football Insider after Eurosport reported that West Ham are monitoring the 29-year-old centre-back.

Jones hasn’t featured at all for United this season after making just eight appearances in the 2019-20 campaign.

The 27-time England man is under contract at Old Trafford until 2023 but looks unlikely to break back into first-team proceedings.

Whelan claimed that Jones will look to the rip-roaring success of Lingard at the London Stadium and predicted that he could flourish similarly under David Moyes.

He told Football Insider correspondent Dylan Childs: “He’ll be looking at Lingard thinking that could be me.

“He’s another player that hasn’t been getting opportunities at Man United. He’s not played for quite a long time so that would be a great move for him.

“They’ve already made a good signing in Dawson. They’ve gone back to a more British, old school, experienced approach. 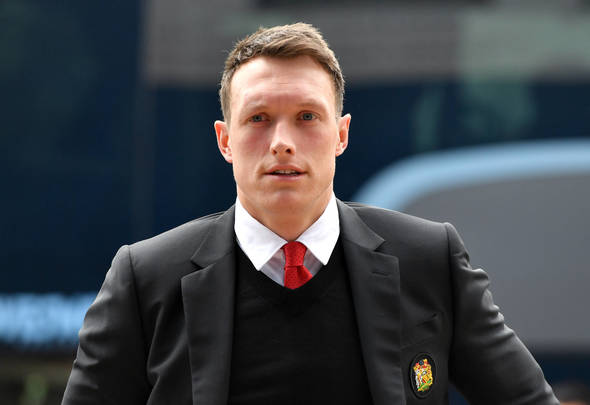 Lingard has been in stunning form since signing for United on loan in January, scoring eight goals and adding four assists in nine appearances.

That return has brought him back in contention for international selection ahead of the Euros.

In other news, West Ham front of the queue to sign 20-in-35 striker.