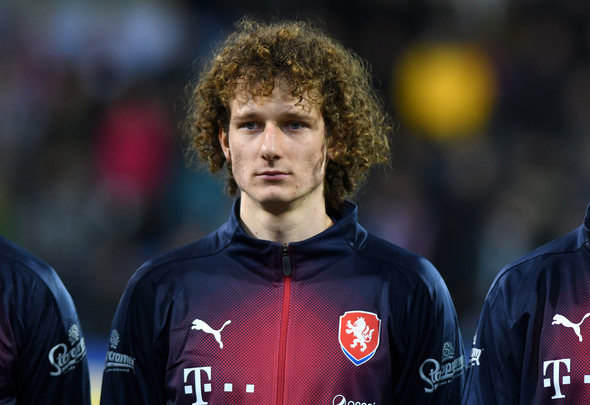 Noel Whelan claims there is no smoke without fire after Spartak Moscow midfielder Alex Kral hinted at a move to West Ham on social media.

The former Leeds Striker, speaking exclusively to Football Insider, was reacting to the latest on Kral’s future. 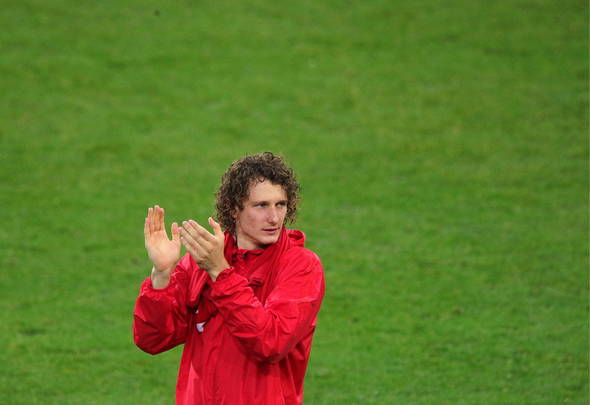 On Wednesday (2nd June), this site revealed that the Irons are in advanced talks to sign the defensive midfielder and are happy to pay upwards of £20million.

He was also recently spotted alongside Irons duo Tomas Soucek and Vladimir Coufal at a Slavia Prague match.

Whelan claims Kral’s social media antics could hint that a move is close but told Hammers fans to remain cautious.

“Social media loves to get the Chinese whispers going. For a player to be taking notice of these sorts of things, it could just be a flattering ‘like’.

“I don’t think anyone should get too excited until the player is at the club. West Ham have too much respect to say anything while he isn’t their player.

“They are looking to bring quality players in and that’s why these little things are surfacing.” 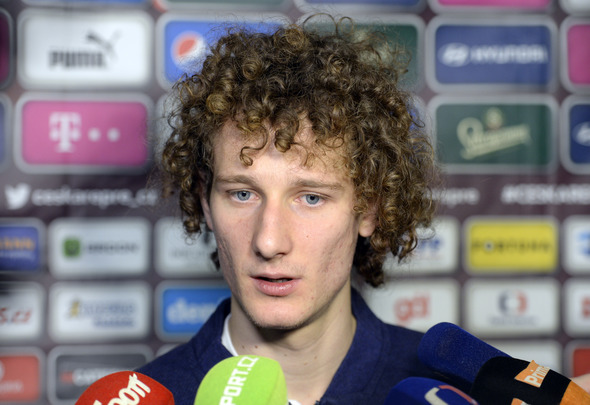 Kral featured 29 times for Spartak as they finished 2nd in the recently concluded Russian Premier League.

He failed to score in the league but picked up five assists.