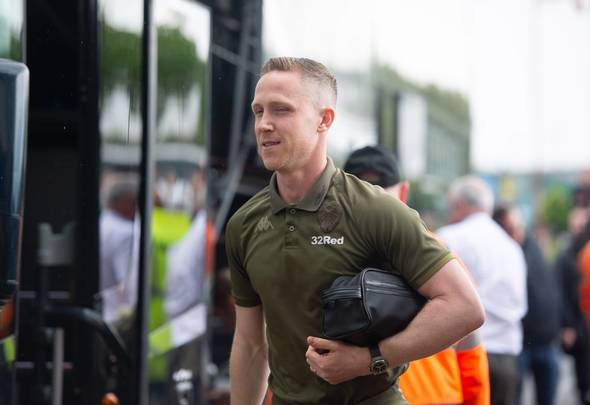 Leeds United need to recruit another midfielder this summer as Adam Forshaw is not good enough to help the club move forward.

Forshaw, 29, made his first competitive appearance at any level for 18 months last week as he helped Leeds Under 23s secure the Premier League 2 title.

📋 Adam Forshaw starts for the #LUFC U23s tonight, as Mark Jackson's side look to secure the title pic.twitter.com/XqBFBLGgHl

The midfield position has been a problem area for Marcelo Bielsa this season as he is yet to find a sustainable way to replace Kalvin Phillips.

Whelan has urged Leeds to sign another midfielder as the returning Forshaw isn’t good enough to help the club move to the next stage of its development.

“I’m adamant that we need someone else in that area so there is more competition for Mateusz Klich and Stuart Dallas.

“We know Kalvin Phillips plays in a specialist position but we know that [Robin] Koch can play there, [Diego] Llorente can play there as well. Even [Pascal] Struijk’s been given a go.

“I do believe we need more options in midfield, if Forshaw is back then great but at the same time, we still need more quality in there.

“Especially if we want to go to that next stage and next level.” 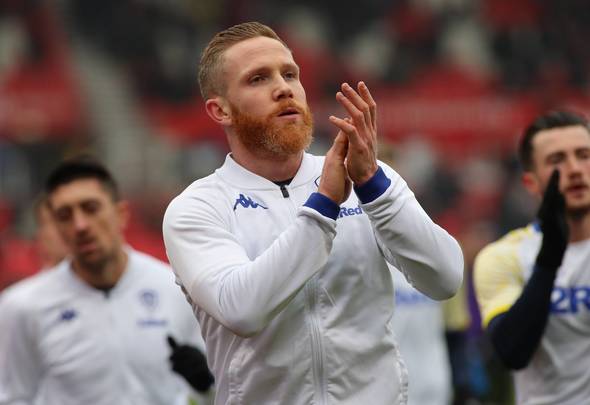 Forshaw signed for Leeds in January 2018 after three years at Middlesbrough and featured heavily for his new side in the second half of that campaign.

Bielsa was quoted by Yorkshire Evening Post in 2019 as saying, “Forshaw is a player who, when he has played, he is always between the better players of the team.”