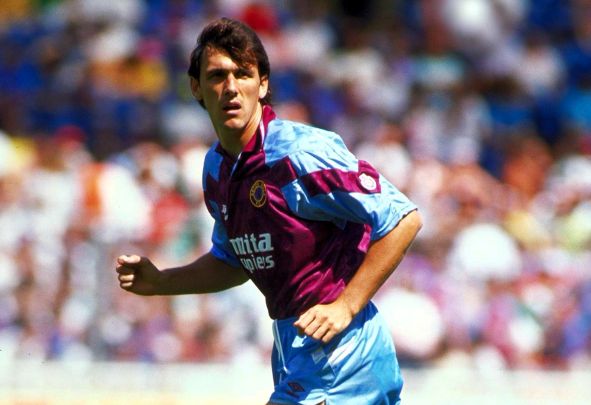 The Liverpool legend became the clear frontrunner for the Ibrox job after it was reported that he had been made an offer and was mulling it over, with Rangers reportedly confident that he would accept.

The one potential hurdle is money but is has been reported that Gerrard knows how much he will have to spend and that Rangers are still bullish about their chances of landing their man.

Cascarino has said that this is key and that Gerrard’s only hope of success is having the funds to improve.

Talking in the Scottish Sun, Cascarino said: “I think it’s a golden opportunity for Steven, but the only way he can go there is if he can be given the finance to make a team and match what Celtic do. Otherwise, there’s no point.

“He has to be given the money to be competitive because the support there, the club in itself is a giant; it’s a golden opportunity for Steven Gerrard.

“I’m led to believe he’s very excited about it as well.”

This will be music to the ears of Rangers fans. Having a figure like Gerrard excited about taking over is just what they will want to hear, after years of having to play second fiddle to Celtic. A reminder that Rangers are still seen as a force in football is a timely pick-up ahead of the end to a very disappointing season. Cascarino is right, Gerrard will need funds, but if he gets them, brings his Anfield staff with him, and has a good summer and start to the season, it could be the start of the next Rangers resurgence. And that’s exciting for Scottish football.