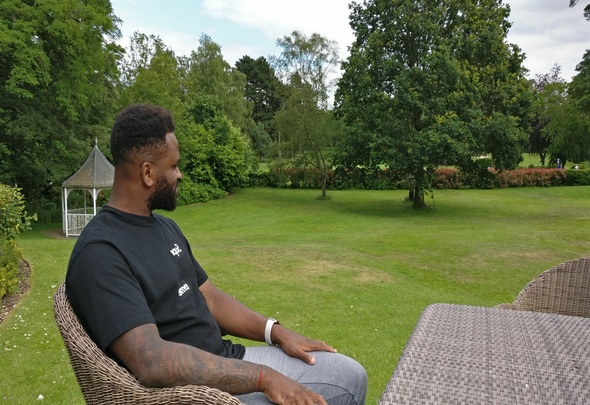 Darren Bent has revealed he is gutted by the news that Kyle Walker-Peters has been made available for loan before the end of the transfer window.

Speaking exclusively to Football Insider, the former Spurs and England striker admitted he thought the young full-back would be Mauricio Pochettino’s first choice on the right-hand side of the defence, Kieran Trippier having left for Atletico Madrid.

As revealed exclusively by Football Insider, Crystal Palace are working on a deal to sign the 22-year-old on loan with Pochettino willing to give him the green light to leave, with Southampton also chasing a deal for his capture.

Bent says that he thought this was the season where Walker-Peters would make the right-back position his own in north London and that his proposed exit is disappointing news.

Bent told Football Insider: “I like Walker-Peters, he’s got all the potential to be a top full-back. He’s attacking, really good quality on the ball, he’s quick, aggressive, can defend. This is his time now.

“He’s sat behind Kyle Walker, Aurier, Trippier, so this is his time now to lock down that position. When he plays, he’s been really consistent. He’s done really, really well.

“Walker-Peters being available for loan is disappointing news.”

With Juan Foyth out injured and Serge Aurier returning late from international duty, Walker-Peters has played a regular role in the side during pre-season.

Tottenham kick off their Premier League campaign with a clash against newly-promoted Aston Villa, with the transfer window slamming shut on Thursday evening.