Darren Bent has insisted that Leeds United winger Helder Costa could become a “hero” at Elland Road during the second half of this season.

The former Aston Villa and England striker, speaking exclusively to Football Insider assistant editor Russell Edge, believes the 26-year-old has much more to offer Marcelo Bielsa after a stuttering first half of the campaign.

Football Insider pundits Michael Brown, Danny Mills and Noel Whelan have all criticised the winger for his lack of consistency in the attacking third, while supporters have jumped on his back after recent poor performances. 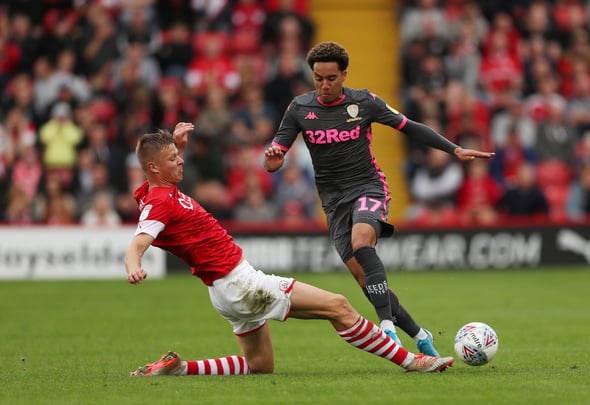 However, despite his frustrating displays at Elland Road, Bent insists that the Wolves loanee could write his name into Leeds folklore if he can fire them to promotion.

“I don’t think he was given the correct opportunities when he first came in, he spent a lot of time on the bench,” Bent told Football Insider.

“He didn’t really get the opportunity to showcase what he is about but I think this is the time now, where the season maybe hasn’t gone to plan, he could still turn out to be a hero.

“He can still help fire Leeds to the promotion – 13 games left, he can be an important player for them. The Leeds fans will remember that, if he’s played a key part in them getting promoted, Leeds fans will never forget that.” 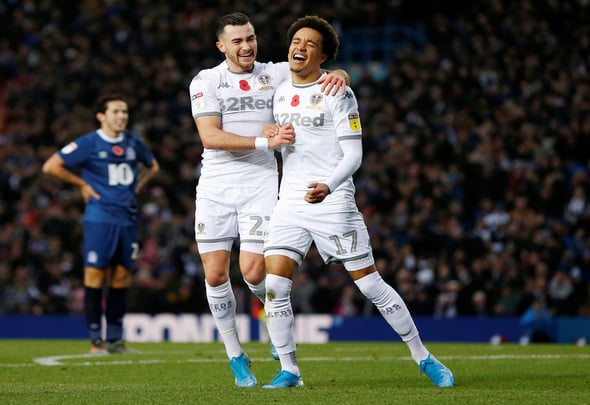 Costa has played every single game for Leeds this season, including in the cups, with four goals and four assists in his 36 outings.

However, he had to wait nine games before being handed his first Championship start, with 10 of his league runouts coming from the bench.

In other Leeds United news, ‘His body language is terrible’ – Noel Whelan claims Elland Road stars are ‘fearful’ of one teammate.