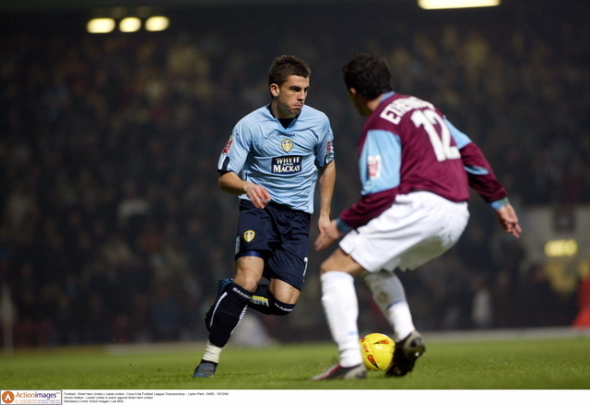 The Yorkshire giants’ only piece of business so far this window has been the permanent signing of Pablo Hernandez after the Spaniard impressed in an initial loan spell.

Swedish newspaper Expressen have also claimed earlier in the week that Pontus Jansson has signed a four-year Leeds contract and will join the club permanently on 1 July, but nothing has been made official yet and probably won’t until July.

Meanwhile, the club have let senior trio Luke Murphy, Toumani Diagouraga and Alex Mowatt all leave this window and despite them not being first-team regulars, many feel as though the squad is now weaker without them.

The Yorkshire giants are sat in a good place in the league table and after Sunday’s 1-0 defeat against Sutton, Walton said that he feels the club needs to make two more signings before Tuesday’s 11pm deadline.

“Yeah definitely, we need a couple more additions just to kind of kick on,” told Walton to BBC Radio Leeds after Sunday’s defeat.

“At the minute we’ve lost a couple, we’ve lost more than what we’ve brought in, so we need a couple. This is a really good opportunity for us to finally get where we want to be.”

📹 VERDICT: Leeds United are out of the #FACup hear @SimonWalton8 & @KatherineLeeds discuss why it went wrong at @suttonunited #lufc 🙈🏆⚽ pic.twitter.com/aoepIsJsPR

Meanwhile, the Sun have also linked Leeds with an interest in Swansea winger Modou Barrow.

Supporters are holding hopes of the club bringing more players in this window and many will be disappointed if they fail to announce anyone before the window slams shut.

In other Leeds transfer news, fans want the club to sign this attacker after being impressed.